An Interview with Kelly J. Ford, Author of Cottonmouths 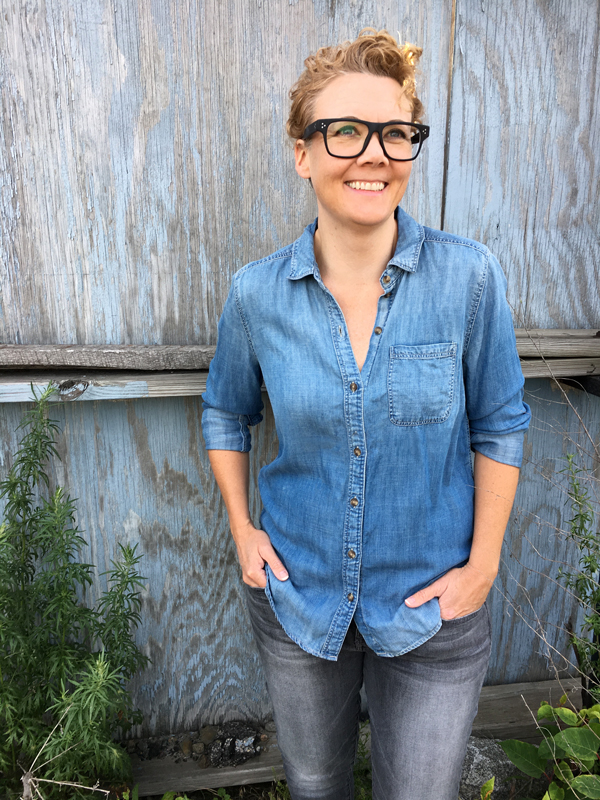 Kelly J. Ford’s gripping debut novel, Cottonmouths, recounts protagonist Emily Skinner’s return to her small hometown in the Ozarks. Emily’s irresistible attraction to her former best friend and childhood crush Jody Monroe leads to danger – a meth lab on Jody’s property is just the start. According to Christopher Castellani, Cottonmouths is “filled with foreboding and anguished desire . . . a perfectly paced drama of the perils of loyalty, love, and homecoming.”

Kelly is a graduate of GrubStreet’s Novel Incubator program. Her fiction has appeared in Black Heart Magazine, Fried Chicken and Coffee, and Knee-Jerk Magazine. Originally from Fort Smith, Arkansas, Kelly now lives near Boston with her wife and cat. Cottonmouths is available at IndieBound, Amazon, and Barnes & Noble. She took time out from her launch to speak with Dead Darlings about her new release. 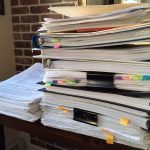 Random Thoughts of a Debut Author on the Precipice of Publication 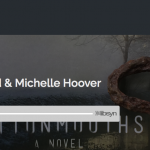