Another year, another revision. This time, I’m revising the second draft of a second novel. I began writing this draft one year ago. The fact that I’ve not only finished a draft but have read it and am now revising it is cause for celebration because I am slow as fuck when it comes to revision (and just about most things, because southern).

My primary regret with this post is that I didn’t have enough time to incorporate more Madonna references. Angie Clark and I used to choreograph dances to Madonna songs during junior high. For us, Madonna was dance therapy, a way to deal and not deal with the particular ughs of being a teenager in Arkansas when our bodies and brains were wired for more than the blahs (and some hard things) that surrounded us on a daily basis.

I don’t know where Angie Clark is these days. I hope she’s doing well and is still dancing.

The great thing about the first draft is that it can be as stupid as you want. All you have to do is type shit into the keyboard. Then, after 80k words (or, you know, whatever) and one month to forget about it, you can go back and treasure hunt for your actual story. Wheeeeeee!

Or, if you’re me, you let your draft cool for six months. After said cooling-off period, you pull out a hard copy of Draft One_Novel Two, your trusty highlighters, and your favorite ballpoint pen. The second draft is when the fun begins!

NEGATIVE. It’s where the pain begins. Enter the house of despair. 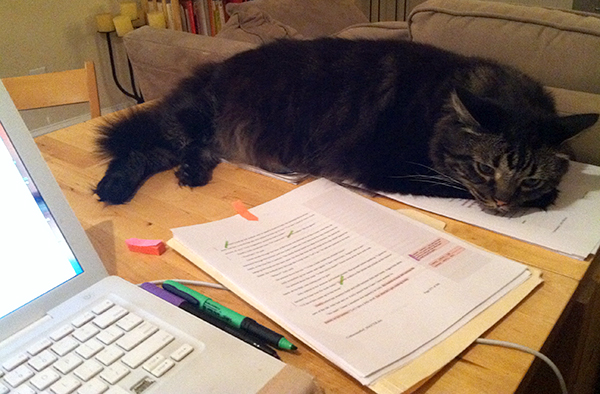 Note: The rest of this post includes a lot of profanity. 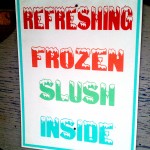 Rejoice, For I Have Risen from the Slush (or, How I Found My Agent) 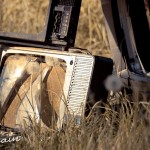