You Don’t Have to Be Awesome at Social Media

Recently, someone told me I was a Twitter maven, which made me LOL for real because I’m so not a Twitter maven according to all the social media and marketing and VERY IMPORTANT writing and publishing people* out there who tell you that you need a googol1) number** of followers or you’re NOTHING in this publishing town.

Lord have mercy. It doesn’t have to be so hard.

You don’t have to be awesome at social media. It’s acceptable to be mildly okay, which is better than being lousy, I suppose. And doing some of the work now helps so that it doesn’t feel so painful later when it counts: when you want to make writing your day job or at least sell a couple hundred books to your closest family and friends. A little time investment in social media ain’t gonna kill you. 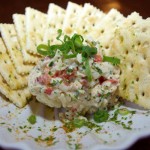 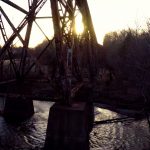